CERN: Opening portals in the name of ‘science’
Scientists are conducting the largest most expensive experiment in history with the stated goal of discovering the origins of the universe.

The Greek word is πυλαι and does literally mean “gates”, and this is the only reference to the gates of Hades/Hell in the NT. It’s also the first use of the word εκκλησια, “the called-out”, “church”.

The gates of a city are the point at which attackers lay siege, the weakest point. The strength of a city is directly related to the strength or power of its gates. Here Hades or hell is represented as a city with its strength in its gates. The gates represent the power of hell, and the Church is stronger.

Consider this BiteByte of truth when I say quote/unquote science.
True reality is not separated by what we can detect with our five senses. True reality is defined by whatever is TRULY REAL.
How do you define the separation between “spiritual” and “scientific” things? 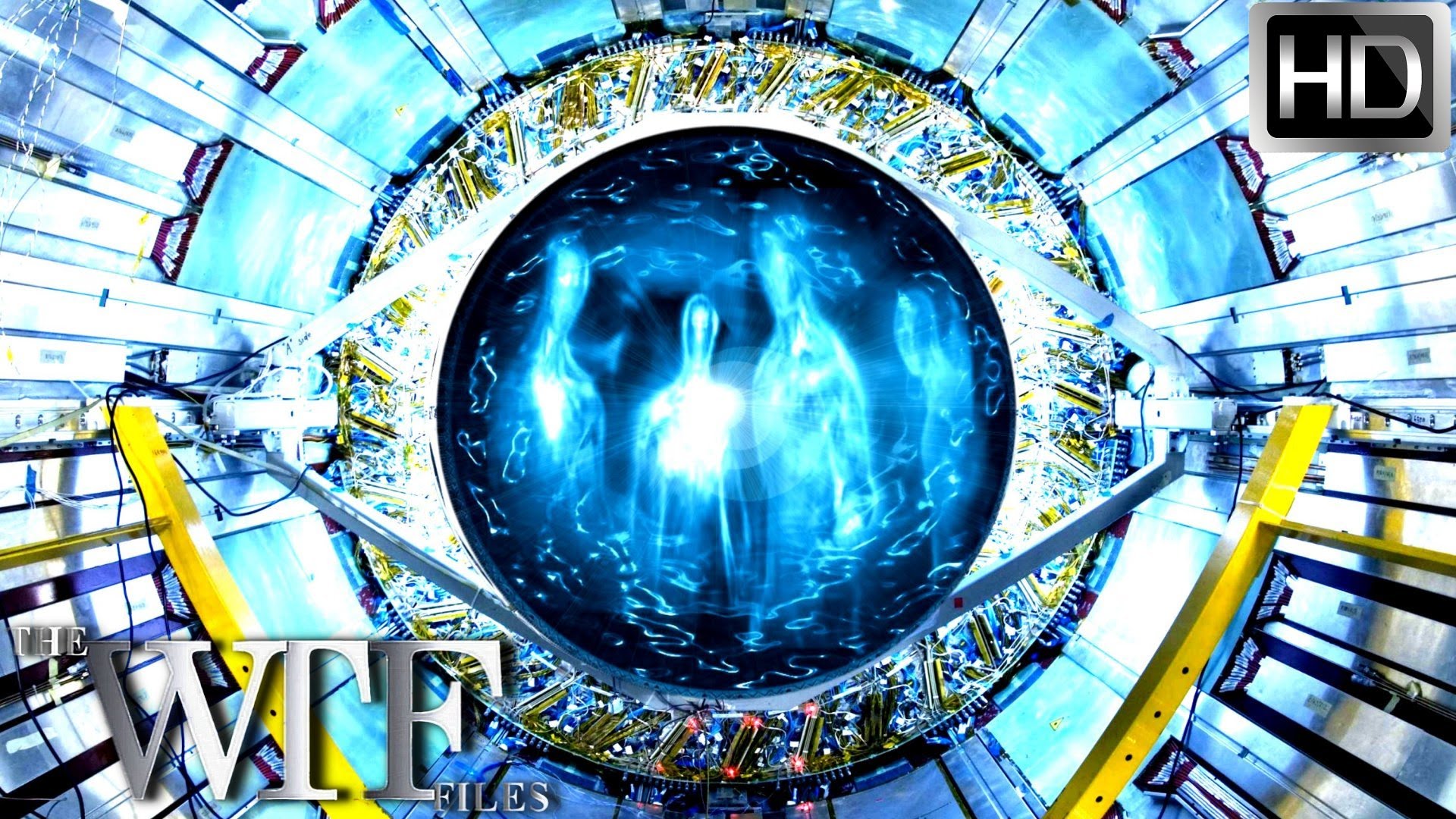 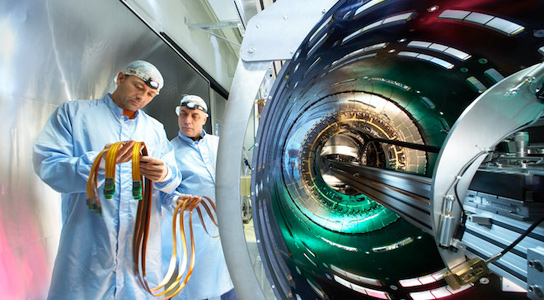 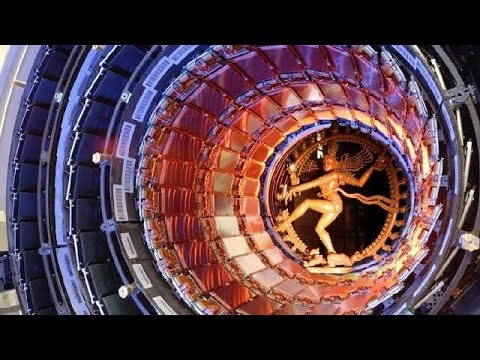 Jesus refers to himself as this ladder in John 1:51: “And he (Jesus) said to him, ‘Truly, truly I say to you, you will see heaven opened, and the angels of God ascending and descending on the Son of Man.'” (ESV)