Science Series: Silence in Space, the voice without sound waves! 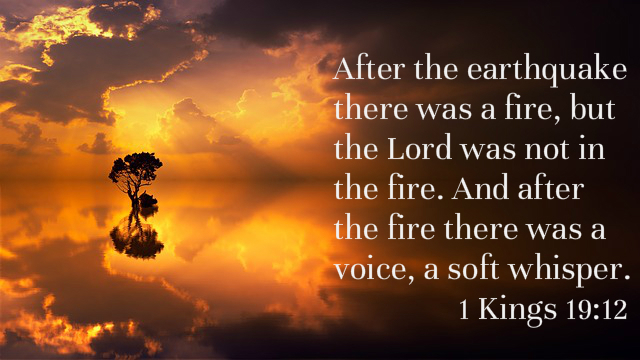 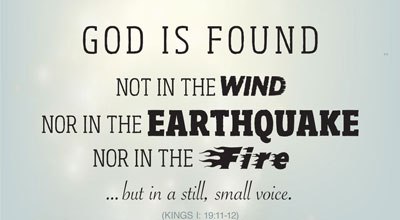