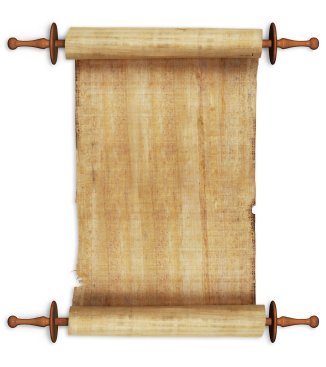 Heaven watches, weighs & judges the lives and actions of men.

23 But you did not honor the God who holds in his hand your life and all your ways.

24 Therefore he sent the hand that wrote the inscription.

25 “This is the inscription that was written:

26 “Here is what these words mean:

Menee : God has numbered the days of your reign and brought it to an end.

27 Tekelf : You have been weighed on the scales and found wanting.

28 Peresg : Your kingdom is divided and given to the Medes and Persians.”

29 Then at Belshazzar’s command, Daniel was clothed in purple, a gold chain was placed around his neck, and he was proclaimed the third highest ruler in the kingdom.

30 That very night Belshazzar, king of the Babylonians,h was slain, 31 and Darius the Mede took over the kingdom, at the age of sixty-two.i