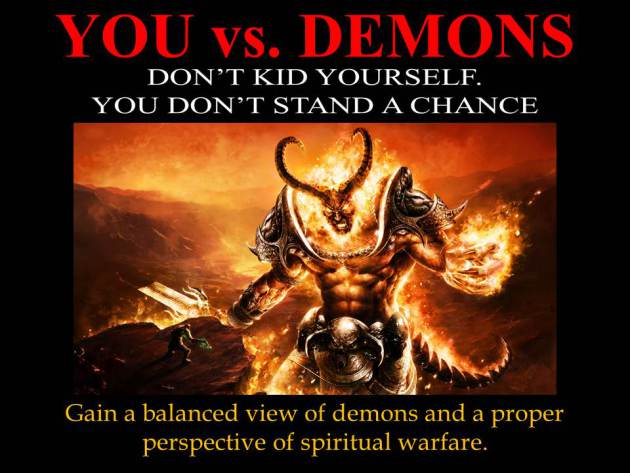 A BiteByte series on the origin of Demons.

I am not a person prone to “see” into the spiritual realm very often, at least not with my physical eyes, but at a very few times in my life, I have seen… with my own eyes,.. Demons.  I saw manifestations of what is also called Evil Spirits.They exist.I know this personally by experiential fact but let’s begin here with scriptural reference.I offer my own witness, but the best witness is the witness of Holy Apostles and Prophets who were given scriptures.I encourage you to reflect prayerfully and meditate upon the following passages for reliable illumination on this subject.

No commentary below! Just read the passages and ask God for wisdom (James 1:5).

The existence of demons are clearly asserted as Biblical fact:

James 2:19
You believe that there is one God. Good! Even the demons believe that—and shudder 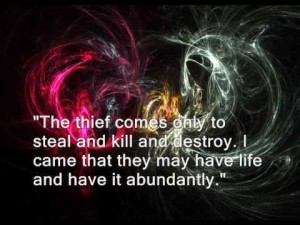 Matthew 12:28
But if it is by the Spirit of God that I drive out demons, then the kingdom of God has come upon you.
Mark 1:34
and Jesus healed many who had various diseases. He also drove out many demons, but he would not let the demons speak because they knew who he was.
Luke 4:41
Moreover, demons came out of many people, shouting, “You are the Son of God!” But he rebuked them and would not allow them to speak, because they knew he was the Messiah.
Mark 5:15
When they came to Jesus, they saw the man who had been possessed by the legion of demons, sitting there, dressed and in his right mind; and they were afraid.
Mark 6:13
They drove out many demons and anointed many sick people with oil and healed them. 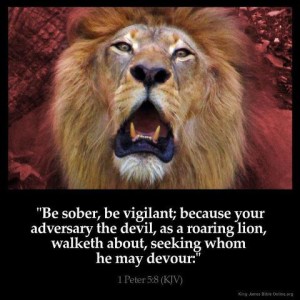 Luke 8:2
and also some women who had been cured of evil spirits and diseases: Mary (called Magdalene) from whom seven demons had come out;
Luke 8:30
Jesus asked him, “What is your name?” “Legion,” he replied, because many demons had gone into him.
Luke 8:32
A large herd of pigs was feeding there on the hillside. The demons begged Jesus to let them go into the pigs, and he gave them permission.
Luke 8:33
When the demons came out of the man, they went into the pigs, and the herd rushed down the steep bank into the lake and was drowned.

37 Then all the people of the region of the Gerasenes asked Jesus to leave them, because they were overcome with fear. So he got into the boat and left.

38 The man from whom the demons had gone out begged to go with him, but Jesus sent him away, saying, 39 “Return home and tell how much God has done for you.” So the man went away and told all over town how much Jesus had done for him. 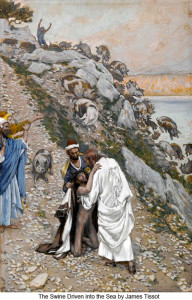 Luke 9:1
When Jesus had called the Twelve together, he gave them power and authority to drive out all demons and to cure diseases,