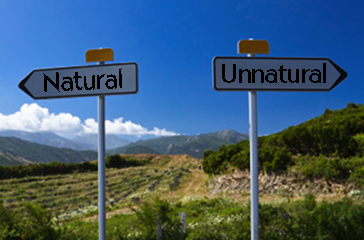 Scriptures on this topic

The passages on destruction of Sodom & Gomorrah are related but  addressed independently later. 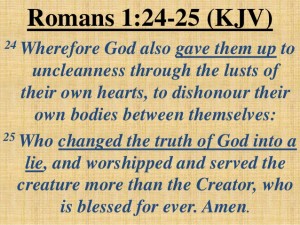