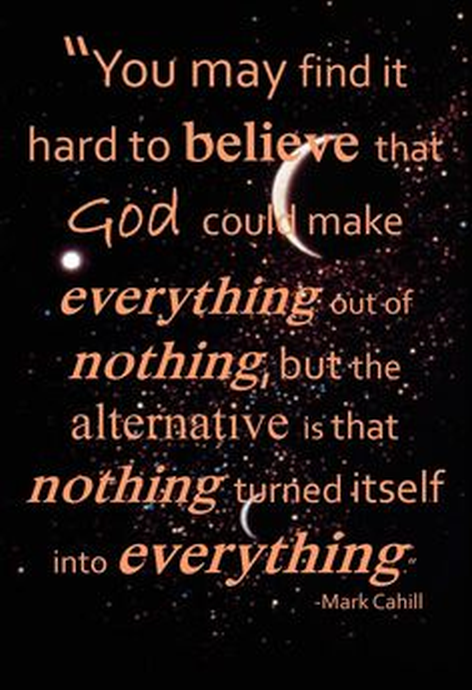 wp1488 wrote: Quoting bible verses isn’t going to get you any further with me than quoting a harry potter book because you haven’t demonstrated that the bible is true, and I don’t feel the need to treat it as such.

The heart is a muscle that pumps blood throughout the body, I use my brain to accept the truth.

I haven’t created a box. You have created a box with the bible and you demand that everything in the universe fit in that box. So much so that you are willing to ignore actual evidence if it doesn’t fit in that box. I’m not ignoring any evidence. I have been a part of your religion, read the entire bible, spent a huge chunk of my life in church and praying. And I can’t say I felt anything, as hard as I tried. So that’s just how it is for me. Your results may vary.

You think you know all the answers, and I am holding out, following the evidence and looking for a real answer. Now how am I the one in the box?

I never said or implied that you “believed the bible”.

Why do you have to believe the Bible in order to read a quote and consider it’s rationality or lack thereof?

Once you again you’re in a box. In your box, it’s ok to quote Steven Hawkins and consider carefully his “genius” but it’s not ok to give the Apostle Paul or King David the same courtesy?

I was a young atheist, once a upon a time.  Sorry you lost your faith but I’m thankful I lost mine.

It’s Stephen Hawking and I have given Paul and David the same courtesy as once again I have read the bible and unfortunately have spent more time carefully considering it than any other piece of information.