The Bible & Reincarnation – An experience 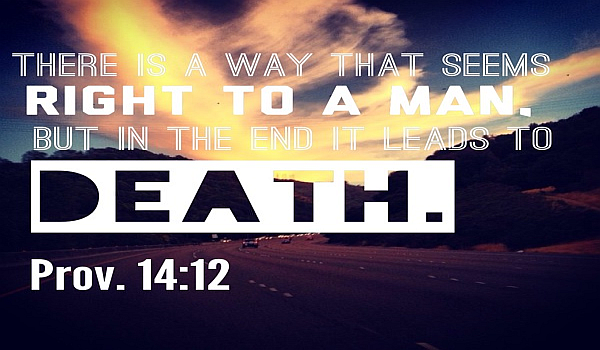 Many years ago when I was much younger I learned from an experience our family had of an undeniable supernatural origin that reincarnation is in fact what the scriptures call a “doctrine of devils”.

1 Tim 4:1
Now the Spirit speaks expressly, that in the latter times some shall depart from the faith, giving heed to seducing spirits, and doctrines of devils;

I learned by a direct experience that occurred over a period of several weeks where spirits communicated to my father at the time and were teaching him spiritual “truths” all of which he thought to be coming from God.

During this time,  a number of supernatural incidences were occurring in our home in Philadelphia including my father actually seeing spirits, something he had never done before.

I learned during this time just how false religions are spawned through leaders communicating indeed with spirits but the spirits are in fact malevolent while the person thinks they are communicating with God.

This can happen when a person seeks access into the spiritual world but does seek properly going through God’s authorized “door” and does not seek sincerely with motives to find God’s truth.

During this time my father begin getting spiritual inspirations and teaching in the form of “automatic writing” with other supporting manifestations.   My father had never been a “spiritual” person before this nor was he after this period of weeks (during a 40 day fast) concluded.

These inspirations and “revelations” which were later confirmed to us to be demonic in origin, included the teaching of reincarnation. 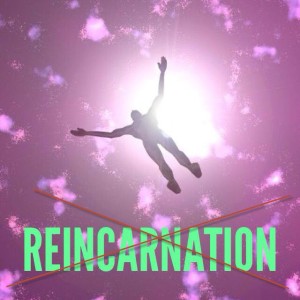 John 16:2 (AMP)
1″Truly, truly, I say to you, he who does not enter by the door into the fold of the sheep, but climbs up some other way, he is a thief and a robber.
2″But he who enters by the door is a shepherd of the sheep.

This starts with deception and can end in very perverted forms of religion:

John 16:
2 … but an hour is coming when whoever kills you will think and claim that he has offered service to God.

3 And they will do this because they have not known the Father or Me.

4 But I have told you these things now, so that when they occur you will remember that I told you of them.