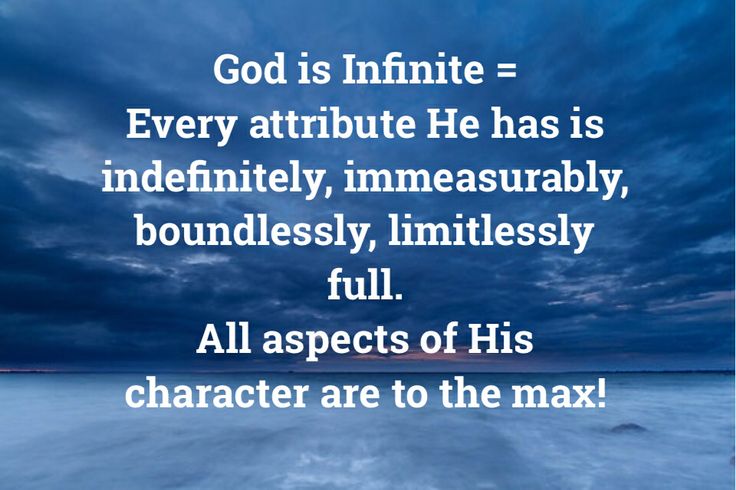 His greatness is unsearchable

If we were to define some way or standard that allowed to measure “Greatness”  what would that definition look like?

How would we measure it?

Perhaps by pure power and energy?  By the scope of one’s influence?   Some perhaps by wealth or wealth or possessions others by nobility and qualities of what we consider “goodness”.
Total knowledge, intelligence and wisdom is certainly a possibility?

Then again, what if we used all of the above?

The scriptures reveal that by any valid standard we would find that God’s GREATNESS is literally UNSEARCHABLE.  There is no way to find it’s limit!  Selah

Great is the LORD, and highly to be praised, And His greatness is unsearchable. - Ps. 145:3 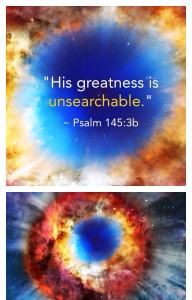