In addition to mentioning these giant reptiles, the Bible describes a couple of creatures in such a way that some scholars believe the writers may have been describing dinosaurs. The behemoth is said to be the mightiest of all God’s creatures, a giant whose tail is likened to a cedar tree (Job 40:15). Some scholars have tried to identify the behemoth as either an elephant or a hippopotamus. Others point out that elephants and hippopotamuses have very thin tails, nothing comparable to a cedar tree. Dinosaurs like the brachiosaurus and the diplodocus, on the other hand, had huge tails which could easily be compared to a cedar tree.

Nearly every ancient civilization has some sort of art depicting giant reptilian creatures. Petroglyphs, artifacts, and even little clay figurines found in North America resemble modern depictions of dinosaurs. Rock carvings in South America depict men riding diplodocus-like creatures and, amazingly, bear the familiar images of triceratops-like, pterodactyl-like, and tyrannosaurus rex-like creatures. Roman mosaics, Mayan pottery, and Babylonian city walls all testify to man’s trans-cultural, geographically unbounded fascination with these creatures. Sober accounts like those of Marco Polo’s Il Milione mingle with fantastic tales of treasure-hoarding beasts. In addition to the substantial amount of anthropic and historical evidences for the coexistence of dinosaurs and man, there are physical evidences, like the fossilized footprints of humans and dinosaurs found together at places in North America and West-Central Asia.

A Restoring Genesis Film
The Secret History of Dinosaurs
WARNING, This video contains controversial subject matter and it is being shared for educational purposes only. Please educate yourself so that you can make informed decisions on the things that effect your life.
Archaeology is a branch of historical research that seeks to reveal the past.  It is the study of activity in the past and environmental data especially that left behind by past human populations

Archaeology, or archeology, is the study of human activity through the recovery and analysis of material culture. Thearchaeological record consists of artifacts, architecture, biofacts or ecofacts, and cultural landscapes.

Archaeology is a branch of historical research that seeks to reveal the past.  It is the study of activity in the past and environmental data especially that left behind by past human populations

BST BiteByte: Bible believers should have the best view of both Science & History because they add to their knowledge information accessed by Spiritual Revelation.   The secular person is blinded and oblivious to this entire paradigm of truth and reality.

As we have seen in this series the existence of Dinosaurs were recognized and revealed in the oldest manuscript of the Bible, the book of Job.

We have also seen here on BiteSizedTruth.com that the Bible does not definitively state anything about how old the earth itself is, only the relative age of the Adam of Eve Generation can be estimated from scripture along with historical and archaeological observation.

In addition to mentioning these giant reptiles, the Bible describes a couple of creatures in such a way that some scholars believe the writers may have been describing dinosaurs. The behemoth is said to be the mightiest of all God’s creatures, a giant whose tail is 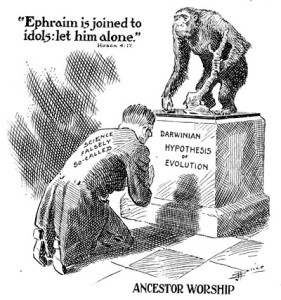 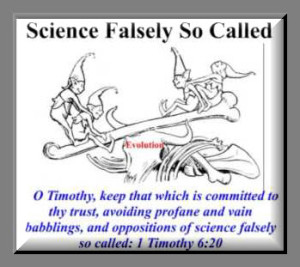 Consider this truth: Science itself is God’s creation.

All that we discover in “nature” is designed,
planned, orchestrated with the purpose and intent of it’s designer.
No less than the founders of the United States understood this well and make it known that they did.

Thomas Paine: “ It has been the error of the schools to teach astronomy, and all the other sciences, and subjects of natural philosophy, as accomplishments only; whereas they should be taught theologically, or with reference to the Being who is the author of them: for all the principles of science are of divine origin.
Man cannot make, or invent, or contrive principles: he can only discover them; and he ought to look through the discovery to the Author.”
“ The evil that has resulted from the error of the schools, in teaching natural philosophy as an accomplishment only, has been that of generating in the pupils a species of atheism.
Instead of looking through the works of creation to the Creator himself, they stop short, and employ the knowledge they acquire to create doubts of his existence.
They labour with studied ingenuity to ascribe every thing they behold to innate properties of matter, and jump over all the rest by saying, that matter is eternal.” “The Existence of God–1810”

I found it very interesting that Presidential Candidate Ben Carson addressed a question and a issue which I often see discussed and debated and some length in discussions related to origins.

The question is about the age of the earth as it relates to “Creationism”. Creationism is a phrase I put in quotes because I find so much ignorance and fallacy as to what our modern secular society thinks these things mean.

At any rate I found it very interesting that Ben Carson tired to answer the question very similar to the way I usually answer it.  The topic can lead also to the Theological topic and debate on the  “Gap Theory” or in some way explaining that the Bible does not specify an age of the earth.

This thread is from conversations I’ve participated in on the topic. 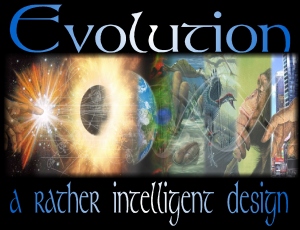